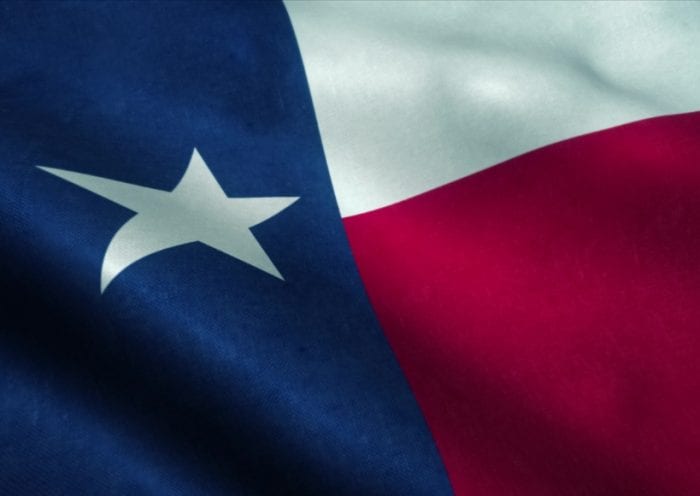 State Attorney General Ken Paxton is under investigation by the Texas Bar Association for filing a frivolous lawsuit. The Bar initially refused to consider a Democratic Party activist’s complaint that the AG’s petition to the U.S. Supreme Court to block Joe Biden’s victory was unethical. A tribunal overturned that decision late last month. Kevin Moran, the president of the Galveston Island Democrats, filed the complaint, calling Paxton’s efforts to dismiss other states’ election results a wasteful embarrassment for which the attorney general should lose his law license. Paxton is facing bribery and corruption allegations, and is under indictment for securities fraud. He is being challenged for his job by George P. Bush, the state’s land commissioner and son of former Fla. Governor Jeb Bush. Paxton’s campaign manager called the complaint to the Bar Association a “low-level stunt” and a “frivolous allegation.” He said that “Democrats in Texas keep showing just how much they can’t stand election integrity.” 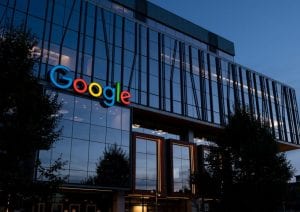 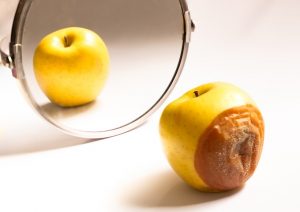