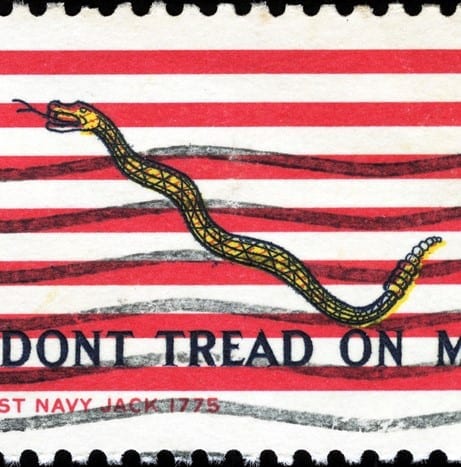 A group of Texas bar owners and a trade group, the Texas Bar & Nightclub Alliance, have sued Texas Governor Greg Abbot over his bar shutdown order. The plaintiffs ask for damages of up to $10 million, saying the order would result in financial ruin for bar owners and a loss of 800,000 industry jobs. The lawsuit was filed by Houston attorney Jared Woodfill, who according to reporting from Austin’s KXAN tv, has also challenged previous shutdown orders from the governor. Woodfill is a litigator whose law firm profile defies some of the usual stereotypes. He is a former chair of the Harris County Republican party and, although his experience is wide-ranging, it includes areas of the law more often associated with Democrats, including plaintiff personal injury and mass tort litigation. “Abbott,” he says, “is unilaterally destroying our economy and trampling our constitutional rights.”