Skip to content
News » That’s Billion, With a B

That’s Billion, With a B 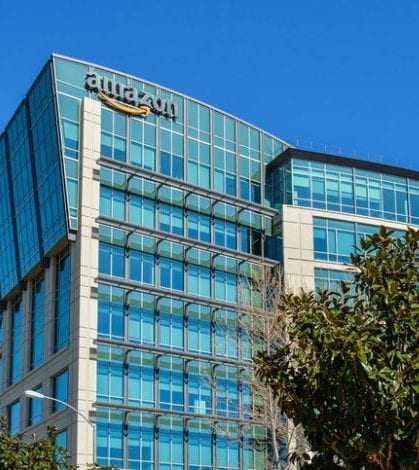 Amazon has argued successfully for years that it simply serves as an intermediary between buyers and third-party sellers, which it refers to collectively as the “Amazon Marketplace.” That policy effectively immunizes the company from liability for Marketplace products, which it sold to the tune of $53.76 billion revenues in 2019, up from $42.75 billion the previous year. A California trial court ruling bought Amazon’s argument last year, when a woman sued, claiming she’d suffered burns when a defective laptop battery she bought from a third-party seller on Amazon caught fire. The battery was shipped in Amazon packaging. The plaintiff alleged that she was never notified about safety problems that led to Amazon discontinuing sales of the battery. Now a California appeals court has reversed that lower court ruling, and held Amazon liable. The appeals court called Amazon central to the battery sale. “Whatever term we use to describe Amazon’s role, be it ‘retailer,’ ‘distributor,’ or merely ‘facilitator,’ it was pivotal in bringing the product to the consumer,” the court wrote. Amazon plans to appeal and call the ruling “wrongly decided and contrary to well-established law in California and around the country.”