Skip to content
Frontpage » That’s How We Do It In Texas, Partner 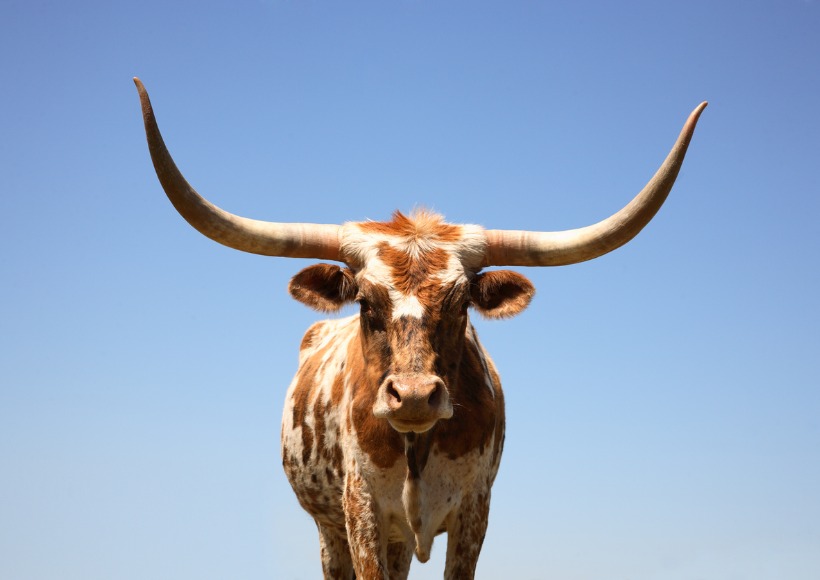 The U.S. House has passed The Emmett Till Anti-lynching Act, making lynching a federal hate crime. It had bipartisan support, with only three votes against it. Republicans Andrew Clyde of Georgia and Thomas Massie, Kentucky low-keyed their oppostion, mumbling something about lynching being a crime already, and fretting that calling it hateful endangered free speech, but Chip Roy, Republican of Texas, was all-in, calling the bill “an effort to advance a woke agenda under the guise of correcting racial injustice” and claiming lynching is a “matter for the states.” Roy is nothing if not consistent. In a 2021 hearing about Asian-American hate crimes, he called lynching a form of justice. “There’s old sayings in Texas about ‘find all the rope in Texas and get a tall oak tree. You know, we take justice very seriously, and we ought to do that. Round up the bad guys. That’s what we believe.” Asked to clarify his comment, he explained that “We need more justice and less thought policing. No apologies.”