The Decision That Has Shaped Privilege Law For 40 Years 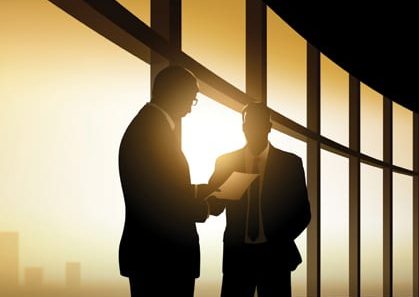 This is the fortieth anniversary of the Supreme Court decision that “forever redefined the corporate attorney–client privilege,” writes Todd Presnell in his Presnell on Privileges blog. Issued on January 13, 1981,Upjohn Co. v. United States has been cited in nearly 5,000 state and federal opinions, while giving rise to what became an important element in some of the most difficult and dicey of internal corporate legal conundrums – the “Upjohn warning.” The 1981 case also involved two of the most widely recognized names in U.S. jurisprudence during the late 20th century, and a third – a clerk at the time for the justice who wrote the opinion – who is now the chief justice of the U.S. Supreme Court. This was a case that “had it all,” writes Presnell. It presented “a novel question about the oldest evidentiary privilege known at common law. Lions of the Supreme Court Bar.  Three Chief Justices. And a result that permeates lawyers’ everyday existence.”