Skip to content
Home / News / The Final 9: Compensation for College Athletes Before the Supreme Court

The Final 9: Compensation for College Athletes Before the Supreme Court 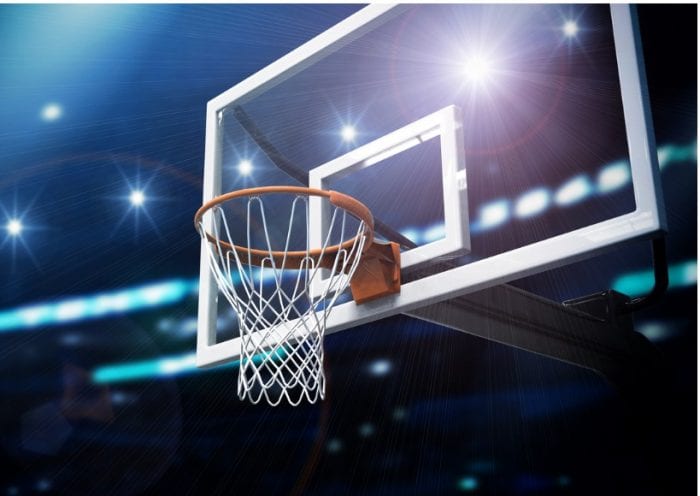 Some excellent college basketball players, both women and men, are displaying their talents in NCAA tournaments this week, and on March 31 the U.S. Supreme Court heard oral arguments in a case that will decide whether the next generation of college athletes will be paid for their efforts. The antitrust suit by college basketball and football players challenges the NCAA’s rules on compensation for players. The NCAA is asking the court to reverse a 9th Circuit’s ruling in favor of the athletes, which it calls “judicial micromanagement.” A brief by interested historians is disdainful of the concept of amateurism in elite college sports, calling it a “myth that is neither necessary to the activity nor fair to the students who participate.” The brief says the NCAA’s efforts to rely on amateurism as the basis to shield its eligibility rules from antitrust scrutiny is “profoundly unfair,” as those rules often led to coaches and schools making millions from poor students. Former NCAA officials agree. They say that “the NCAA’s professed commitment to ‘amateurism’ has become a way of preserving the market that the NCAA has come to dominate, rather than a means of protecting and benefitting college athletes.”