Skip to content
Home / News / The Gift That Keeps On Giving

The Gift That Keeps On Giving 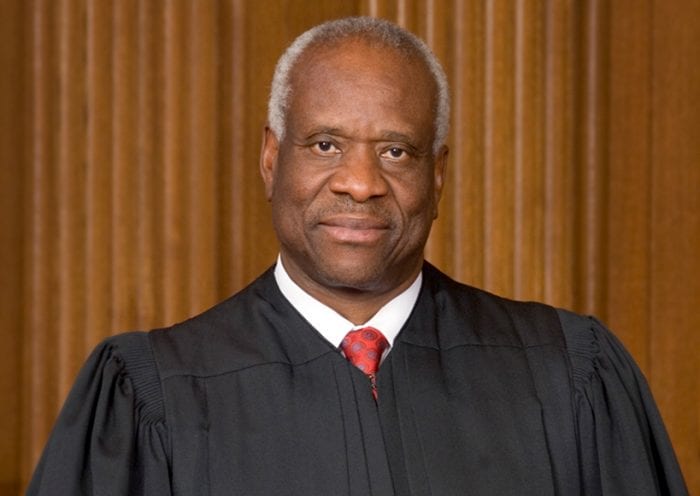 In July 1991, President George H.W. Bush nominated Clarence Thomas to replace Thurgood Marshall on the Supreme Court. Marshall, was a civil rights champion and revered in the Black community, putting Bush under pressure to nominate a Black jurist to replace him. But Bush was also running for re-election and needed to mollify the Republican right which had never really accepted him, so he chose Thomas, an outspoken Black Conservative. Bush lost anyway, but three decades later, after leading the Court to radical interpretations of the 2nd, 4th, and 8th Amendments, Thomas shows no signs of slowing up. In case he does, President Trump’s new list of Supreme Court candidates includes a half dozen of his former clerks. Trump described his potential high court nominees as defenders of the Court’s cherished ideals, which he says are imperiled by Democrats. Christopher Kang, chief counsel for the progressive judicial activist group Demand Justice, called Thomas a strong contender for the title of most openly partisan Supreme Court justice ever, and said Trump’s list “should terrify anyone who cares about preserving the integrity of our courts.”