Skip to content
Compliance » The Grammar Of Risk: Autonomous Vehicles, Covid, And “The Narrative Of Exceptions”

The Grammar Of Risk: Autonomous Vehicles, Covid, And “The Narrative Of Exceptions” 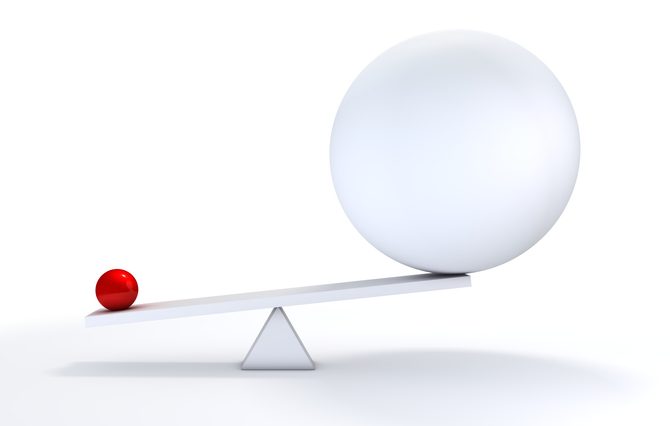 Arguments in favor of limited regulation and rapid deployment of autonomous vehicles are strikingly similar to arguments that were made for rapid deployment of Covid vaccines before the conventional approval process had been completed. In both cases, writes William H. Widen, Professor at University of Miami School of Law, the appeal is to “exigent circumstances as a reason for rapid action to save lives, even if that means throwing some precautions to the wind. It is a justification that relies on a narrative of exceptions.”

The common underlying concept is that the measure in question is justified by an emergency. In one case it’s a literal epidemic, while in the other it’s a record of highway carnage so appalling that it can be construed as one. The argument is that earlier approval of vaccines, which would have entailed accepting a statistical risk of negative outcomes, would have saved thousands of lives even if all those risks had materialized. An analogous argument from the AV industry would rest on its observation that 94 percent of traffic fatalities result from human error. The argument is compelling – but is it full of holes?