The Lowdown On High-End M&A Risk 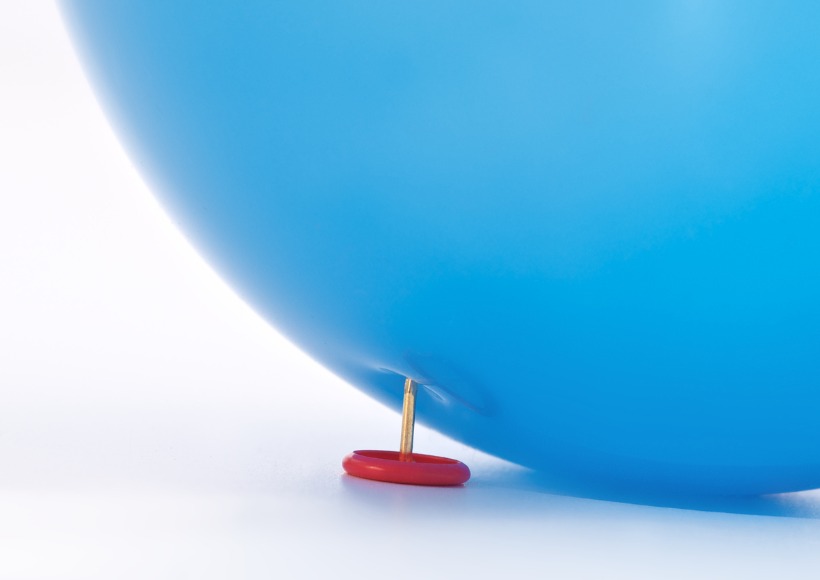 According to McKinsey, research shows a 50-50 chance that companies pursuing big M&A deals will outperform industry peers as measured by total shareholder returns. The article outlines four measures that outperformers have historically taken to transform the odds from a coin flip to a lead pipe-cinch (hyperbole, but the odds increase greatly): “They pair a large-deal approach to M&A with a programmatic one, they consider healthy corporate culture a source of competitive advantage, they focus on revenue growth, and they continually reset cost baselines to perform better than competitors.” The following is an example of companies improving performance by also engaging in programmatic M&A: A global advanced industries company completed a large acquisition to diversify its product line and grow R&D capabilities ten years ago. It then pursued a series of smaller deals to bolster product lines and improve services to existing clients, spinning off parts of the acquisitions that were not considered core, and communicating the plan to investors and other stakeholders as each deal was announced. Since the original, large deal, the company has achieved excess total shareholder return of more than 20 percent, up from about 8 percent.