Skip to content
Litigation » The Plague and Breach of Contract Litigation

The Plague and Breach of Contract Litigation 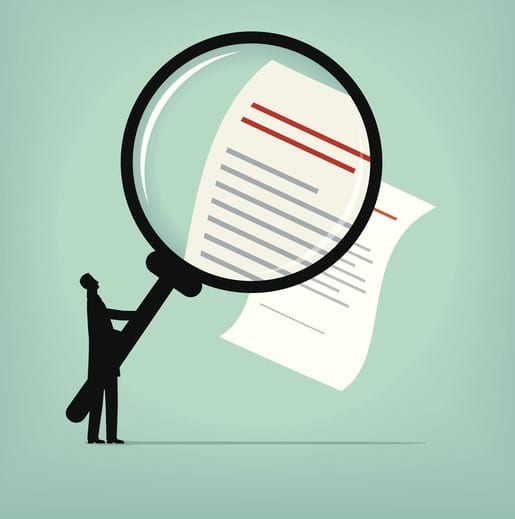 The only thing that will spread as fast as COVID-19 is breach of contract litigation, says attorney Schuyler Moore. He’s an entertainment lawyer, but his advice about how to limit the damages of a breached contract are pretty universal. If your contract does not have a force majeure clause, you’ll have to rely on the Default Rules. The first is the doctrine of “impracticability.” Under it, courts will generally excuse a breach of contract if an unforeseeable event makes performance impracticable by causing a very high level of difficulty or extra expense; if the event is beyond the control of the breaching party; and the breaching party did not expressly assume the risk of the event occurring. The second Default Rule, the doctrine of “frustration of purpose,” is similar to the doctrine of impracticability except that the unforeseeable event must destroy the purpose of the contract to the breaching party and the other party must know of the purpose of the contract to the breaching party at the time of entering into the contract.