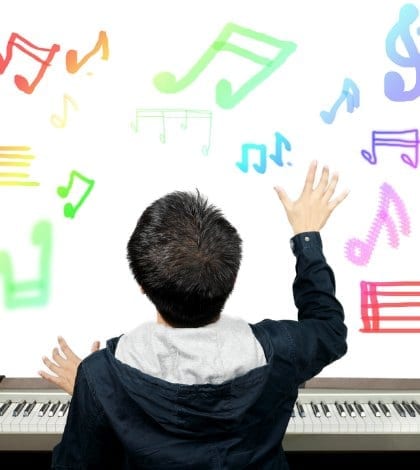 Sampling in music – defined as the reuse, generally but not always with alterations , of brief snippets of sound in a new creation – creates a difficult balancing challenge for IP law. Now that sound itself, as well as image, is routinely digitalized in almost all creative packaging and thus subject to being infinitely altered and reused with cheap software, this is arguably a cutting edge issue that will only become more pressing in the entertainment and publishing industries. A post from K&L Gates attorneys Mark H. Wittow and Eliza Hall looks at the current unsettled state the law in the United States, comparing it to the more settled legal landscape in Germany. A recent decision in the Ninth Circuit came down on the side of sampling by Madonna and her producer, rejecting the Sixth Circuit’s position that all unlicensed sampling constitutes copyright infringement. Interestingly, the writers find a cultural/geographic factor possibly at work in the way this contention has broken down in the U.S. circuits. Not to put too fine a point on it, you could say it’s Nashville vs. L.A. The authors also note that the Second Circuit, which includes another big music industry center, New York, has yet to weigh in. This is another issue that could well end up before the Supreme Court.