The Tangle Of Litigation Likely To Follow Boeing Crashes 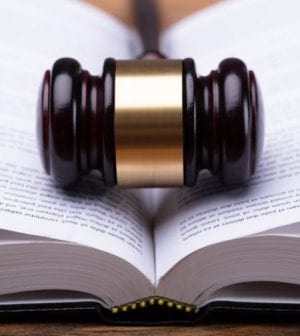 Boeing could be taking on lawsuits from multiple angles when the dust clears on the 737 Max disasters, says a Reuters article in the Chicago Tribune. Potential plaintiffs include not only families of victims, but also airlines that are losing revenue from canceled flights or having to pay the costs of readjusting schedules. Much will depend on the results of crash analyses and what kind of case, if any, can be made that Boeing knew about problems and failed to address them. (An exceptionally cogent explanation of the technical and design issues relating to the aircraft, “How a 50-year-old design came back to haunt Boeing with its troubled 737 Max jet,” appeared in The Los Angeles Times.) If Boeing did have an understanding of the problems and failed to address them, according to an attorney quoted in the Reuters article, it would greatly increase its potential liability by exposing it to punitive damages. The potential for litigation doesn’t end there, however. If components are found to have been defective, Boeing could sue its own contractors. Venue could be a crucial issue for all sides, particularly in the family lawsuits, said another attorney, whose firm represented families after the Lion Air crash in October, 2018. Kenyan and Ethiopian plaintiffs are likely to try to get their cases before U.S. courts. “The U.S.,” he noted, has the most expansive view of damages of any country in the world.”