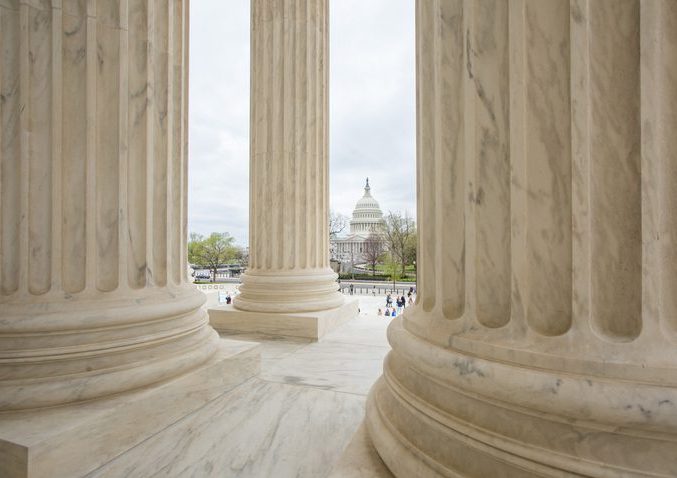 A key takeaway from the June 30, 2022, U.S. Supreme Court decision in West Virginia v. EPA is the Court’s elaboration and application of the “major questions” doctrine as a limit on federal agency regulatory authority. It was the Court’s first formal assertion of this doctrine, and is applicable when an agency claims broad authority based on new interpretations of older statutes, or statutes that don’t explicitly state the grant of authority. The decision has immediately affected the Biden Administration’s approach to regulating power sector greenhouse gas emissions. Although generation shifting from coal fired plants to either natural gas or renewable electricity is off the table, the Administration may be more likely to consider on-site measures as the “best system of emission reduction” (BSER). These measures may include partial carbon capture and storage (CCS) or natural gas co-firing, partial carbon capture to set limits for new sources, or other Community Choice Aggregation (CCA) programs to achieve greenhouse gas reductions as “co-benefits.” Going forward, we should expect litigants to rely on the West Virginia decision in other rulemaking challenges. If they can persuasively phrase the question in “major question” terms, litigants will have a powerful tool to challenge those rules.