The Unlikely Resume Of Jay Sekulow 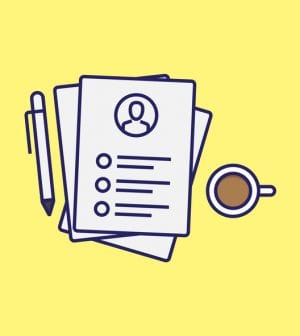 To mark the start of President Trump’s impeachment trial, the Israeli newspaper Haaretz reprints its 2017 profile of attorney Jay Sekulow, now co-lead counsel of the President’s legal defense team. Self-described as “the grandson of a fruit peddler from Brooklyn, New York, who came to the United States from Russia,” Sekulow was raised as a Reform Jew, became a “Messianic Jew” and at one point in his career was general counsel of Jews for Jesus. The Haaretz article cites a 2011 USA Today investigation that reported on Sekulow’s work for the American Center for Law and Justice (ACLJ), a group founded by evangelist Pat Roberston and described by Wikipedia as “a right-leaning political answer to the American Civil Liberties Union,” and for another group called Christian Advocates Serving Evangelism. Over a period of years, the USA Today article said, those organizations “have paid out more than $33 million to members of Sekulow’s family and businesses they own or co-own, according to the charities’ federal tax returns. One of the charities is controlled by the Sekulow family — tax documents show that all four of CASE’s board members are Sekulows and another is an officer.” In addition to cases involving freedom of religious expression, Sekulow has been involved in the defense of several right-wing pro-Israel groups, was a leader in the effort to stop the construction of a mosque at Ground Zero in New York City, and was involved in a 2016 lawsuit targeting a number of U.S. organizations and corporations, some led by U.S. casino magnate Sheldon Adelson. One of the defendants in that case, which alleged war crimes against Palestinians, was the Gush Etzion Foundation, an adjunct organization to a cluster of West Bank settlements south of Jerusalem. Sekulow was brought into that case, he said, because “the folks at Gush Etzion” needed a tough lawyer.