Skip to content
Cybersecurity » The World’s Most Dangerous Hackers

The World’s Most Dangerous Hackers 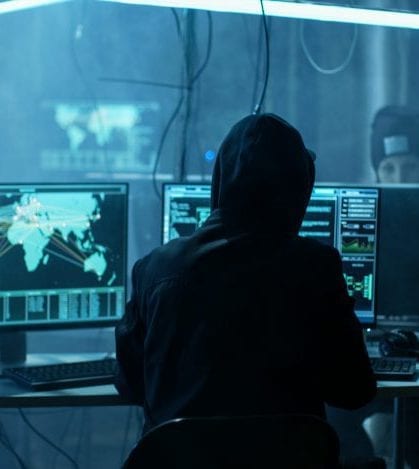 Joseph Regan a cybersecurity expert, writing on the AVG Security site, says that only a few elites have earned the right to call themselves the most dangerous hackers in the world, “the people who will always be trying to do you harm. The people who’ll ensure we’ll always have jobs.” #1 on his list – Elliott Gunton, who combines his technical genius with a spirit of youthful rebellion and complete indifference to the misery of others. He started his career as a cybercriminal three years ago at age 16 and has been accused in the UK of everything from stealing personal data to commit forgery, laundering money with cryptocurrency, offering his services as a criminal-for-hire. Latvian Alexsey Belan became famous in hacker circles under a pseudonym before he made the hall of fame for the 2014 hack of Yahoo, in which over 500 million accounts leaked. Between 2013 and 2016 he targeted e-commerce websites in California and Nevada, stealing data from a total of 700 million accounts. He’s currently hiding in Russia. Regan calls the Israeli government’s Unit 8200 both inspiring and terrifying, “with a proven track record in public service and counter-terrorism activity, and remarkably for the cybersecurity world, more women members than men. They’re also responsible for some of the most terrifyingly efficient malware ever produced, and the mass spying and even exploitation of governments and civilians alike, the scale of which is unprecedented anywhere in the civilized world.”