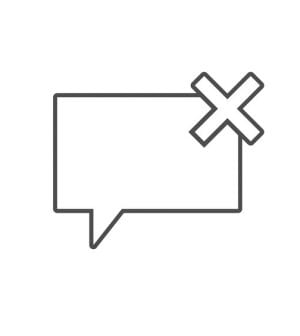 The general counsel of a conservative think tank in Minnesota was given a 30-day suspension, without pay, after she was quoted in a New York Times article about a backlash against the large number of Somali refugees being settled in the state. “These aren’t people coming from Norway, let’s put it that way,” she said, as she tried to explain that, in her view, there were more Somalis coming to the area than could be culturally assimilated. Minnesota has become just marginally blue in recent years, after being solidly blue for decades. But the Twin Cities, home of the influential Center of the American Experiment, remains a solidly liberal enclave and the general counsel’s remark struck a sour note. She later apologized, and the president of the organization said her comment did not reflect its values.