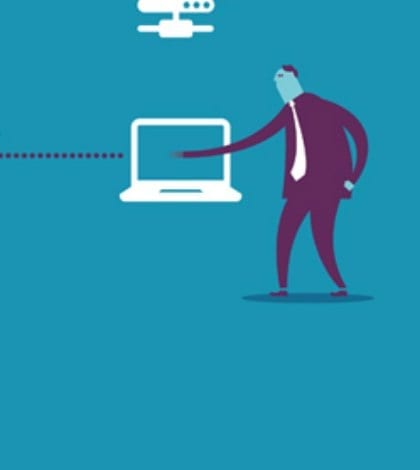 It was three strikes and you’re out for Ultramercial Inc., which had patented a method for letting consumers “pay” for viewing copyrighted television shows on the Internet by first watching a commercial and was willing to sue alleged infringers. Ultramercial Inc. v. Hulu LLC, was before the Federal Circuit three time over four years, the third and last on November 14, this year, when the Federal Circuit finally acceded to what is now clearly the prevailing Supreme Court position and accepted the idea that an abstract method patent – this presumably being one of them – is invalid. A California district court had first dismissed Ultramercial’s infringement claim in 2010. “During the next four years,” writes IP attorney Ben M. Davidson of the Davidson Law Group, “the Federal Circuit twice reversed the district court’s decision, but was twice told by the Supreme Court to reconsider its own analysis based on evolving Supreme Court precedent on subject-matter eligibility under Section 101.” In June of this year, the Supreme Court issued its ruling in Alice Corp. v. CLS Bank and required the Federal Circuit to look at the Ultramercial case for the third time in light of that decision, and that proved to be the clincher. Davidson, looking at what Federal Circuit Judge Haldane Robert Mayer had to say in a concurring opinion in that case, discerns what he considers the true promise of Ultramercial: That it will make it easier for accused infringers with a valid Section 101 defense “to raise it before having to make the Hobson’s choice of either paying a sizable ‘nuisance value’ settlement or enduring the costs of patent litigation.”