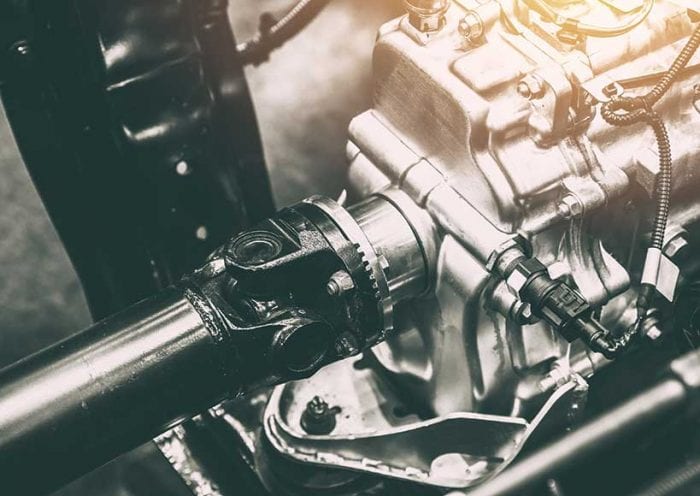 A copyright case before the Supreme Court, Google v. Oracle, looms large on the list of cases likely to alter the intellectual property landscape. A decision is expected in June. The Arthrex patent case, with a high court decision expected in June as well, threatens the very existence of the Patent Trial and Appeal Board (PTAB). In a third patent case, a patentee seeks Supreme Court review of controversial appellate court decisions. These are the key cases to watch in 2021.

Google v. Oracle should produce a landmark decision on the doctrine of fair use, and possibly on both fair use and the copyright eligibility of computer programs.

Sun Microsystems developed the Java platform for computer programming in the 1990s. Google v. Oracle centers on Application Program Interface (API) packages written for Sun’s Java 2 Standard Edition, which enable programmers to use pre-written code to incorporate functions into their programs without writing new code. In 2005, Google acquired Android to develop a software program for mobile devices. Google and Sun discussed the possibility of Google taking a license for such development, but those negotiations fell through.

Following the failed negotiations, Google copied 37 Java API packages, amounting to 11,500 lines of copyrighted code. Google also copied the structure, sequence and organization of those packages, but wrote its own implementing code for the functions the packages performed.

In 2007, Google announced the availability of the Android software platform for mobile devices, the first of which were sold in 2008. Since then, Android reportedly generated over $42 billion in advertising revenue.

In 2009, Sun sued Google in a California federal district court for both patent and copyright infringement, seeking a staggering $8.8 billion in damages. Google raised defenses of fair use under the Copyright Act, and argued that the API packages weren’t eligible for copyright protection, among other contentions. Google’s fair use arguments asserted that its use of the API packages was “transformative” because Google wrote its own implementing code and incorporated the copied API packages into a smartphone platform.

In 2010, Oracle acquired Sun and became the new plaintiff in the case.

By May 2016, the parties had tried the case once (with no damages awarded) and had undergone one appeal to the U.S. Court of Appeals for the Federal Circuit, where Google’s copyright eligibility defense was rejected. In a trial on remand from the Federal Circuit, the jury returned a verdict finding that Google’s copying of the API packages was fair use. Following entry of a final judgment on that verdict, Oracle filed another appeal. Google cross-appealed to preserve its copyright defense.

In a 2018 decision, the Federal Circuit largely regarded the jury’s fair use finding as “advisory only,” reversed the finding and remanded the case to the district court for a trial on damages. The Federal Circuit also remarked that it was “unnecessary” to rule on Google’s cross-appeal.

Google then successfully petitioned for Supreme Court review of both the copyright and fair use issues. Its brief called the Federal Circuit’s ruling “the first decision ever to reverse a jury’s fair use verdict.”

In May 2020, the Supreme Court ordered supplemental briefing on the appropriate standard of review of the fair use issue. This signals that the Court could reach a conclusion that the jury’s fair use verdict was entitled to deference, warranting reversal of the Federal Circuit’s decision, possibly without remanding for any further adjudication of that issue. Should that happen, the Court could duck the thorny copyright eligibility issue altogether, reasoning that even assuming the validity of Oracle’s copyright, no liability exists due to the finding of fair use.

The Justices’ questioning at oral argument vigorously challenged both litigants, sending no clear signals as to who will prevail in the Court’s much-anticipated decision. In any event, the Court will now likely provide needed clarification about the jury’s role in fair use determinations. This enhances the perception that Google v. Oracle will prove highly consequential.

U.S. v. Arthrex, Inc. threatens the very existence of the PTAB of the U.S. Patent and Trademark Office (USPTO).

The PTAB is a “quasi-judicial body [that] operates at the direction of the USPTO director,” who is also a member of the PTAB. It decides invalidity challenges to patent claims, as well as appeals of USPTO examiners’ claim rejections in pending patent applications. Arthrex argued that the USPTO’s hiring of the PTAB’s administrative patent judges violated the Appointments Clause of the U.S. Constitution.

The Federal Circuit agreed, reasoning that the administrative patent judges should have been appointed by the President instead of the Secretary of Commerce. Many unsatisfied PTAB proceeding participants then appealed adverse judgments under Arthrex. In response, the Federal Circuit frequently reversed those judgments and remanded the cases to be heard before new PTAB judges. As of May 1, 2020, there were 103 such remands, all of which the PTAB stayed, pending possible resolution by the Supreme Court.

American Axle & Mfg., Inc. v. Neapco Holdings LLC expanded the defense of patent ineligibility to mechanical inventions. On December 28, 2020, American Axle petitioned for Supreme Court review of split Federal Circuit decisions holding that its patent for a drive shaft assembly manufacturing method was ineligible for being directed to a “law of nature.” In this case, the law of nature is Hooke’s law of elasticity, which was discovered by the English scientist Robert Hooke in 1660. Hooke’s law states that, for relatively small deformations of an object, the displacement or size of the deformation is directly proportional to the deforming force or load.

On January 11, 2021, Neapco indicated that it did not intend to respond to American Axle’s petition unless the Court requested otherwise. Interestingly, the Court did just that on January 29.