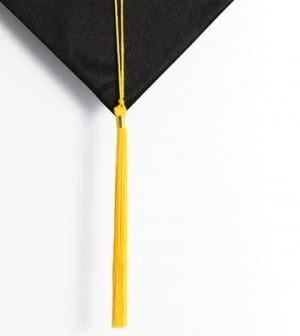 “Why waste students’ time and money? Let’s eliminate the 3L year of law school,” David Lat, founder and managing editor of legal website Above the Law, suggests in an op-ed for the Washington Post. He cites the increasing cost of law school—and heavy burden of student debt—and the largely “esoteric electives” that make up the majority of that school year’s course load as reasons to do away with it altogether. Lat has powerful voices in his corner: President Barack Obama has previously voiced his opinion that third year students would be “better off clerking or practicing in a firm.”