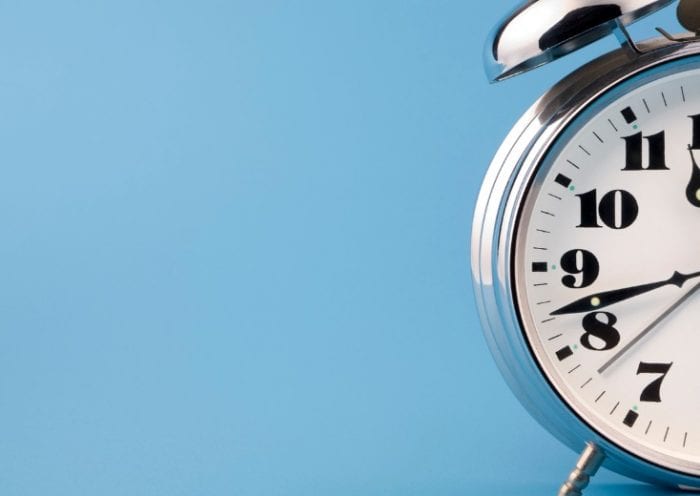 U.S. Supreme Court Justices have been hearing oral arguments by phone since last May, but recently Chief Justice Roberts imposed a time-limiting procedure. The justices are required to time themselves, and know when they have hit their allotted time for questions to each side of the case. Last year Roberts was taken to task for letting male justices consume more time than the women. Now he has turned over clock-watching and enforcement to the justices themselves.  During recent voting rights arguments, Justices Thomas, Alito, Kagan and Barret all called time on themselves in the midst of questioning. The court has declined to reveal exactly how much time each justice gets, but experienced advocates agree the standard is three minutes per justice for each lawyer. They appear to be using gadgets like tiny hourglasses and phone timers to keep track.