To Beef Up Cybersecurity, Say “No” to Mandatory Password Expiration 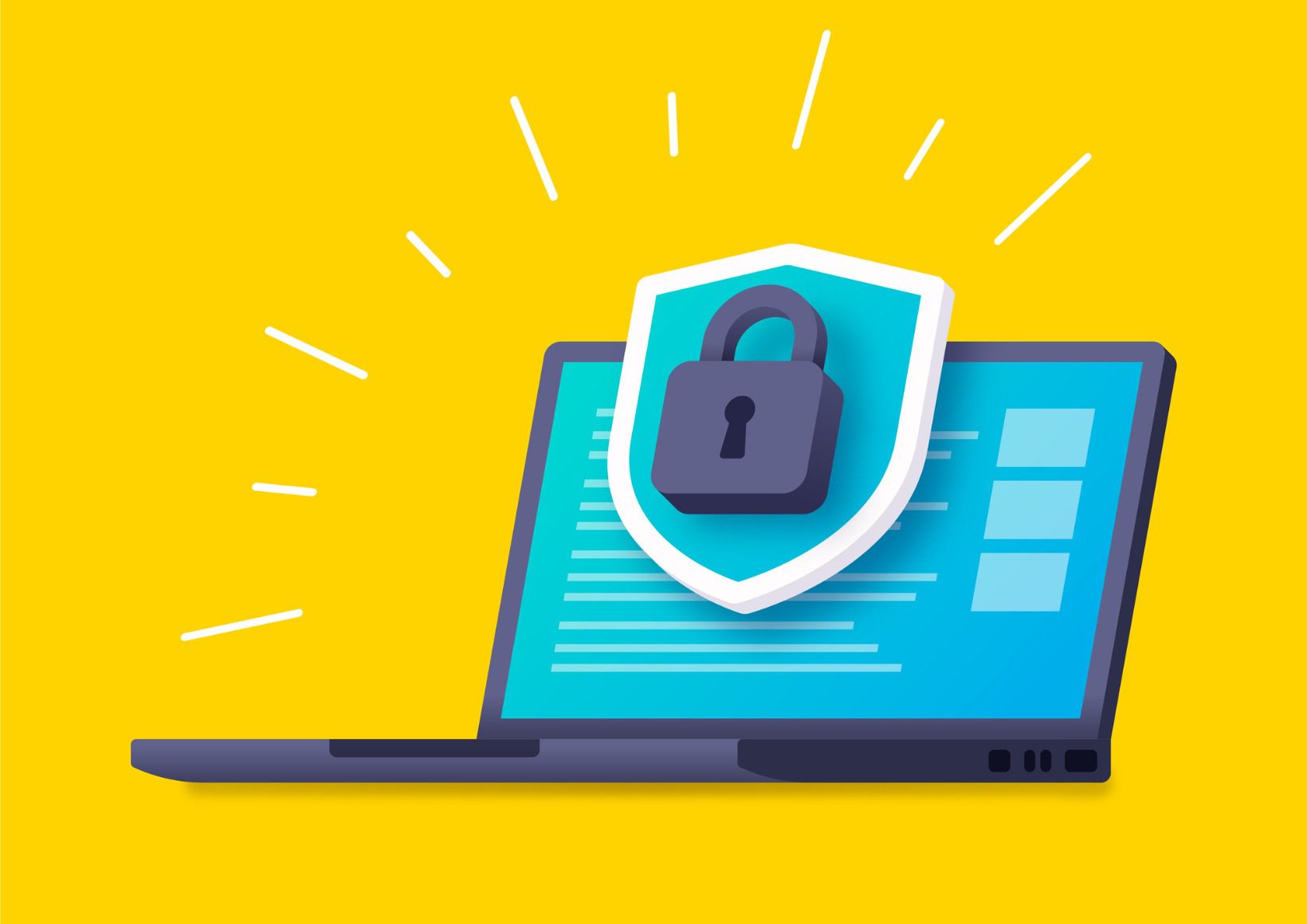 Cybersecurity professionals have recommended changing passwords on a regular basis for decades. Now, however, organizations such as NIST and Microsoft have abandoned the practice of mandatory password expiration. Microsoft lists two reasons for avoiding scheduled password expirations. First, scheduled password changes do little to prevent an intrusion as threat actors almost always make immediate use of compromised passwords. Second, users are more inclined to use passwords that are insecure and predictable when they are forced to periodically change them. A 2009 study by the University of North Carolina at Chapel Hill found that when users are forced to periodically change their passwords, they often just transform the old one rather than using an entirely new password.