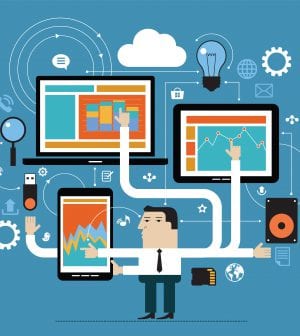 The Department of Defense is setting up a new office intended to define, clarify and allocate IP rights in the course of DoD contracting and acquisition. The new initiative was announced in a press briefing by Ellen Lord, the undersecretary for acquisition and sustainment. “My experience says that typically we have problems with intellectual property when we don’t clearly define what is owned by industry, and what will be owned by government at the outset of a program,” she said. The new program was mandated by Congress and is said to be modeled on something the army developed when the current Secretary of Defense, Mark Esper, was army Secretary. Esper talked it up enthusiastically during an interview at the time, as a way to confront and clarify IP issues at the early-agreement stage before production begins. “Simple things,” he said, “like deciding which equipment or technology we need the IP for and which we don’t. If we think we want the IP, then how do we work through a market-based solution to get it, whether it’s buying it up front or it’s a royalty-based solution that would endure over time?”