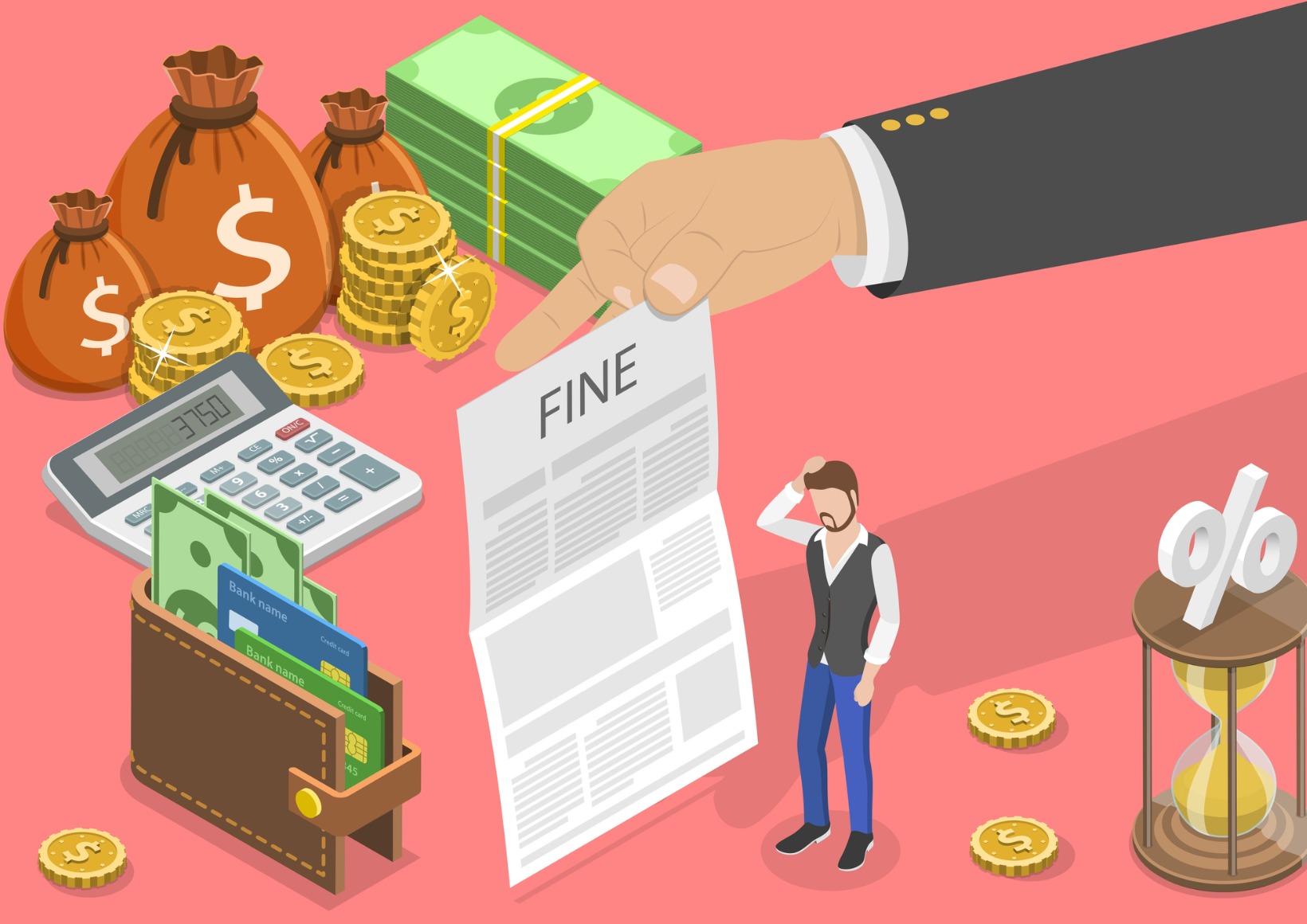 Only one U.S.-based company made the top ten list of FCPA resolutions in the past decade, but that resolution was the biggest of all. The honor goes to Goldman Sachs, with a $3.3 billion resolution in 2020. Most of the rest are paltry by comparison: 2022 – Glencore plc (Switzerland) $700 million; 2021 – Deutsche Bank AG (Germany) $122.9 million; 2015 – BHP Billiton (Australia) $25 million; 2014 – Alstom S.A. (France) $772 million; 2013 – Total S.A. (France) $398 million. In 2018, Petrobras of Brazil ponied up $1.78 billion. The biggest takeaway according to Richard L. Cassin writing in FCPA Blog: Enforcement is unpredictable, at least when measured a year at a time. FCPA cases take can many years to resolve. Annual settlements vary greatly, and with no predictable pattern. Four of the biggest cases in the last decade settled for more than $1 billion. The average settlement during that period was about $996 million. The total monetary value of settlements includes all criminal and civil penalties imposed on the highest-level entity and all related entities named in the enforcement action documents, plus special assessments, forfeiture, disgorgement, and prejudgment interest.