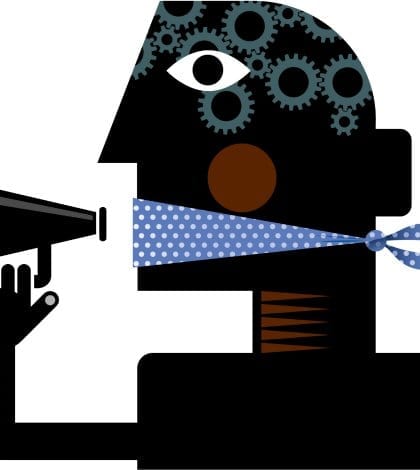 A woman who maintains she developed ovarian cancer as the result of using talcum powder sued a personal care products trade group, in addition to suing the product’s manufacturer and supplier. The trade association, the Personal Care Products Council, then filed an anti-SLAPP motion to dismiss in DC Superior Court. The trade association argued that its advocacy was part of a general campaign, as opposed to advocacy for a particular named commercial product. Earlier this year, its motion was granted, in a case that LeClairRyan litigator Leslie Machado finds to be an instructive demonstration of the power of anti-SLAPP statutes. The plaintiff in this case, he writes, “essentially filed a products liability lawsuit that, among other allegations, claimed the industry trade association had some role in misinforming the public and government about talc. By invoking the anti-SLAPP statute, PCPC was able to stop all discovery and introduce evidence contradicting the allegations in the complaint.”