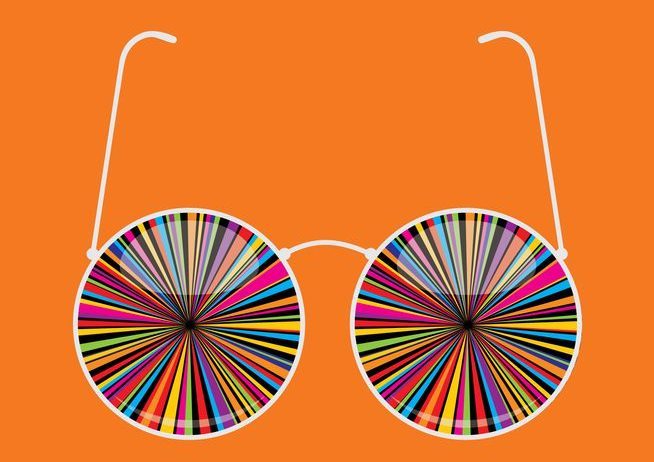 A therapy that’s said to take the hallucinations out of a psilocybin high but leave beneficial antidepressant effect intact is the subject of a trade secret lawsuit in federal court in Maryland. The plaintiff is a bioscience company that claims it acquired rights to a process developed at the University of Maryland School of Medicine under the aegis of Scott Thompson, a professor and Chair of the Department of Physiology. The defendant is Compass Pathfinder Limited, a company based in England and Wales. The trade secret, as laid out in the complaint, is that if a 5-HT2A antagonist is administered along with the psilocybin, it might “eliminate, attenuate, or shorten the duration of psilocybin-induced hallucinations while retaining its therapeutic benefits as an antidepressant.”

The allegations are, in part, that after non-disclosure agreements were signed by both parties, Compass engaged in months of negotiations with Thompson, during which it “milked Thompson for all the information it could,” and then filed its own patent application. The plaintiff alleges breach of contract and misappropriation of trade secrets under both federal and Maryland state law. An article about the case in Psychedelic Spotlight provides some background, including some technical detail, and notes that Compass has been involved in litigation previously and in other respects has been involved in controversies. -Today’s General Counsel/DR