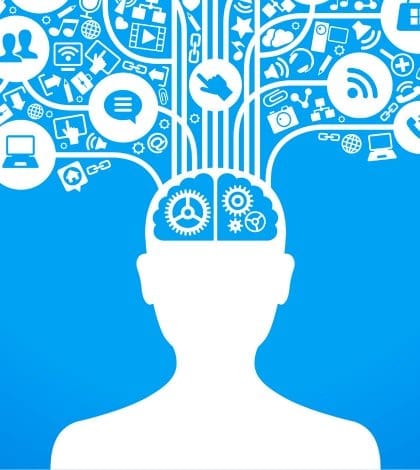 Some have assumed that the doctrine of inevitable disclosure was put to rest by the passage of the Defend Trade Secrets Act last year. That doctrine says that certain employees by the nature of their jobs learn “trade secrets” and that if they go to another employer and do similar work, it’s inevitable they will utilize and essentially misappropriate those secrets. The DTSA says that an injunction to prevent misappropriation of a trade secret may not prevent someone from going to work for the competitor of a former employer, and that any conditions on that employment must be based on “evidence of threatened misappropriation and not merely on the information the person knows.” Attorney Maxwell Goss, writing on the Patently-O blog, looks at a recent opinion from a district court in the Seventh Circuit – the same circuit, he notes, where the doctrine of inevitable disclosure was first recognized – and how that opinion suggests that inevitable disclosure is not a dead letter.