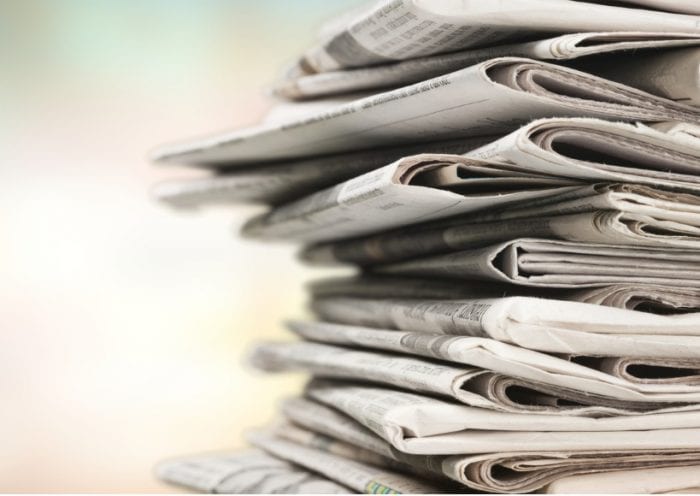 “Only one private industry is mentioned in the Constitution, and that is the press,” says Martha Minow, former dean of Harvard Law School. “The framers understood how central the press was and is to the maintenance of a constitutional democracy.” At a recent discussion sponsored by the National Constitution Center, Minow argued that the business models of social media, and some other mediums, are motivated to present outrageous content to encourage user engagement, and often repackage and display news generated by traditional outlets without compensation. This sucks the blood out of conventional media, says Minow, and leads to the“blurring of reportage and opinion,” and the dissemination of inaccurate or false news. She recommends taxing internet companies and enforcing intellectual property laws against them to “require payment for the circulation of material developed by others…..The First Amendment should not be a barrier to sane regulation and indeed to equipping ordinary people … to monitor what we’re being fed,” Minow said.