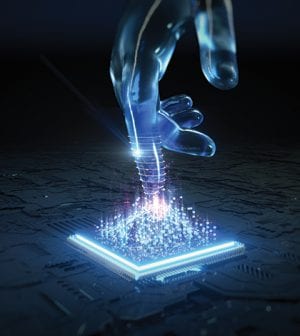 Advances in the last decade have brought artificial intelligence out of theory and into practice in the legal arena, notably in the areas of privilege and responsive reviews. How effective does it prove to be? To find out, Brett Tarr, Chief Counsel, E-Discovery & Information Governance for Caesars Entertainment, devised a test, working with AI company Text IQ. In the test, the AI system found every potentially privileged document that  a group of highly skilled humans found, plus 600 more. It was also able to produce with each document a report explaining why it was included. He then tested its ability to implement substantive responsiveness, or “first-pass review.” AI quickly eliminated  50 percent of the population of documents that were non-responsive, drastically reducing time and money that would need to be spent on paying attorneys to manually review documents. AI, Tarr concludes, is successful at this stage because it addressed the two major factors that limit the effectiveness of conventional predictive coding: its reliance on less powerful machine learning techniques, and its inability to go beyond “the four corners of a document” and incorporate context, relationships among parties, and concepts within a document.