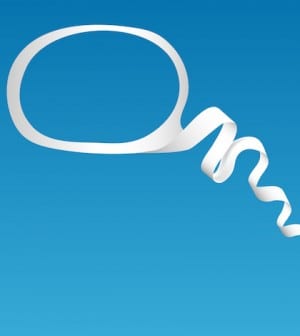 Shipping & Transit LLC (formerly known as Arrivalstar) has filed for bankruptcy. Although the company claimed to be a pioneer “of determining when something is arriving and being able to message that out,” its 34 patents related to tracking vehicles and packages were valued at $1 as part of the filing. According to an article at eff.org celebrating the company’s demise, all of those patents “claim mundane methods of using existing technology,” and their only value was as litigation weapons. They were used to sue more than 500 entities, including cities and public transit agencies. In those suits, they claimed infringement by transit apps in common use by municipalities. Once the agencies banded together to defend themselves, the claims were abandoned. In 2016 Shipping & Transit was the top patent litigator in the country, mostly targeting small businesses. A judge described its tactics as “exploitative litigation.” It reportedly collected more than $15 million between 2009 and 2013, mostly in nuisance settlements of less than $50,000.
Read the full article at: