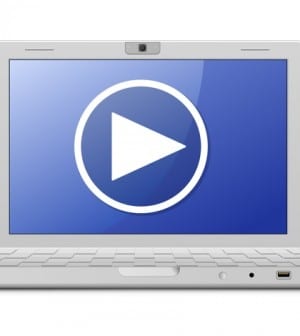 Billionaire entrepreneur and public enemy of patent troll firms Mark Cuban has a new target: a patent assertion firm that is suing a company Cuban is part-owner of, claiming it holds the rights to the idea of watching movies before they’re released in theaters. Cuban is part-owner of Magnolia Pictures, which can offer pre-release movies because it also owns the Landmark Theater chain. In an article in ArsTechnica Joe Mullin, in ArsTechnica, writes that Magnolia’s pre-release movie business has been functional since 2004; two years later Red Pine Point LLC filed for the patent for downloading and watching movies prior to the release date, and this month the firm sued Magnolia for infringement. This case appears to have been filed by the same “lawyer-inventor” who filed the two patents at issue in this case, Mullin says.