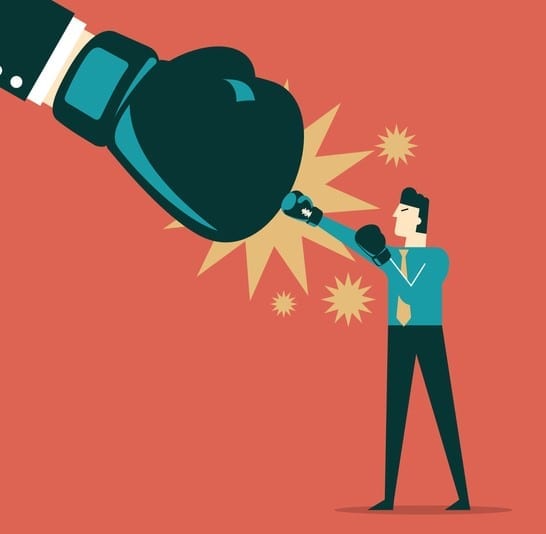 George Hotz, aka “geohot,” is a software security engineer and an entrepreneur who was in the news in 2015 when he reverse engineered PlayStation 3 and was subsequently sued by Sony Corp (they settled). His company comma.ai develops autonomous vehicle automation packages, and sells them as add-ons to built-in driver assistance functions. He was recently sued for patent infringement by Sucxess LLC, which demands payment from companies in the autonomous vehicle industry. According to an article in boingboing: “Companies like Sucxess depend on the quiet, rational compliance of their targets—it is cheaper to pay up than fight. In this regard, though, trying to shake down George Hotz may be a significant error.” It quotes a post by Hotz stating that no patent troll will ever get a dollar from him, and his company isn’t run by rational actors sitting on a committee. “It’s run by me, George Hotz. I’m willing to lose $1M before I give him $10k. We will hire an amazing legal team, fight this, and while doing so invalidate his patents so they can’t be used against anyone else. Not because it’s rational, but because it’s the right thing to do.”