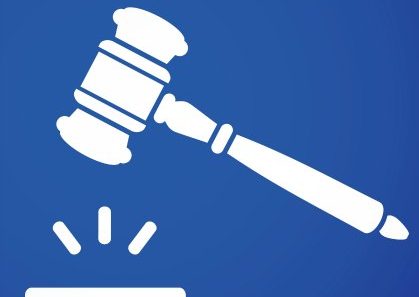 From the opening sentence, the complaint in Mary Trump’s case against Donald Trump and two of his siblings is a compelling read: “For Donald J. Trump, his sister Maryanne, and their late brother Robert, fraud was not just the family business—it was a way of life.” (The executor of his estate is the surrogate defendant for the deceased brother Robert.)

The complaint alleges that the three Trump siblings defrauded Mary Trump, their niece, by way of three distinct schemes, each of which is given a name that sounds like something from streaming video (“the Grift,” “the Devaluing,” and “the Squeeze-Out”), and each of which merits a separate and detailed treatment in the complaint. Under “the Devaluing,” for example, among the allegations is that for years the defendants employed what “might charitably be called a ‘friendly’ appraiser,” who would “inflate or deflate the valuations, manipulating his methodologies and inputs, in accordance with the Trumps’ desires.”

Detail is piled upon detail about how the three siblings systematically and relentlessly defrauded Mary Trump, in a narrative that could be as good a precis on the history of the Trump real estate empire as can be found anywhere. By the time the father of the three, a senile Fred Trump Sr., had died in 1999, the siblings are said to have siphoned millions of dollars worth of Mary’s assets, and devalued the rest.