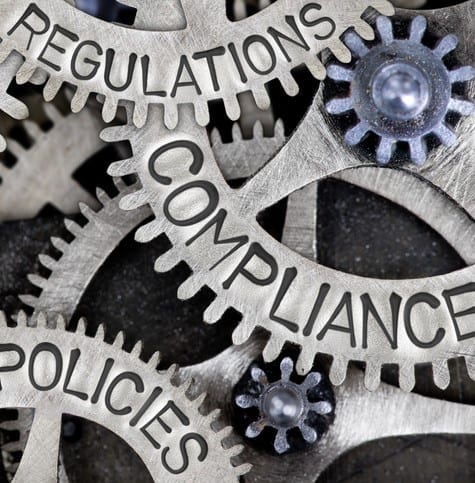 An administration promise to cut back on regulation has been put on the defensive by the recent Amtrak train derailment in Washington, which sent a locomotive and several rail cars onto a highway, killing three. Echoing a perennial Republican theme, Trump has maintained the U.S. economy is crippled by excessive regulation and is said to have promised his administration would cut two regulations for every new one imposed. The Transportation Department, specifically, is now reviewing current and previously proposed rail safety requirements, and it recently reversed an Obama-administration requirement for advanced braking systems on crude oil tank cars, maintaining that its cost would be three times as high as the benefits it would produce. Currently, the major pending railroad safety issue is the requirement for so-called positive train control. Originally deadlined for 2015, it was delayed by Congress until the end of 2018 and could be delayed again until the end of 2020.