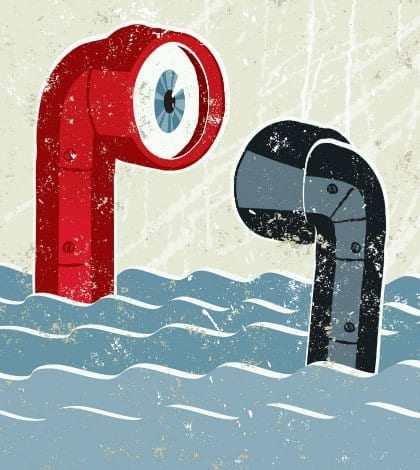 A complaint filed with Wisconsin’s Office of Lawyer Regulation alleges that a long-time Republican attorney is working for both the Trump campaign and the presidential campaign of Kanye West, in violation of ABA Rules of Professional Conduct. The complainant, a watchdog group called the Campaign for Accountability, maintains attorney Lane Ruhland is in violation of ABA Rule 1.7, which prohibits representing a client whose interests are “directly adverse to another client.” Ruhland is currently senior counsel at law firm Husch Blackwell in the Madison, WI, office and is the former general counsel for the Republican party in Wisconsin. West has been quoted saying his campaign is intended to hurt Biden.