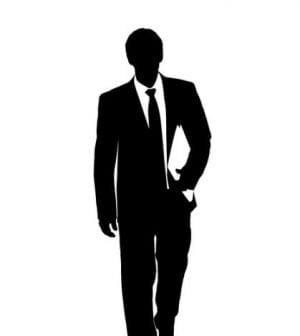 The Senate Judiciary Committee has sent the nomination of Steven Menashi, a 40-year-old White House legal aide to the Senate floor for his confirmation vote. Every Democrat voted no. Civil rights and women’s groups opposed his nomination, and even GOP Senators who voted to confirm had reservations concerning his lack of experience, his refusal to answer senators’ questions about policies he worked on as the president’s legal adviser, and past writings that compared race data collection in college admissions to Germany under Adolf Hitler; denounced women’s marches against sexual assault; opposed abortion rights codified in Roe v. Wade; and claimed that a Dartmouth fraternity wasn’t being racist when it held a “ghetto party” attended by white students donning Afros and carrying toy guns. He also spread the myth that in 1913 Gen. John Pershing executed Muslim prisoners in the Philippines using bullets dipped in pig fat. Menashi angered both Republican and Democratic senators by refusing to give any details about his White House legal work. His chief defender on the committee, Sen. Lindsey Graham, said “He’s written some really weird stuff. He’s different than I would have chosen, but I think he’s led a consequential life.” Sen. Dick Durbin countered that he’d never tried a case, argued an appeal or made oral arguments in court. “He has never conducted a deposition. He has zero experience handling criminal cases. He could not even name a single time when he observed a criminal trial,” Durbin said. “I believe nominees for a federal judgeship should know their way around a courtroom.”