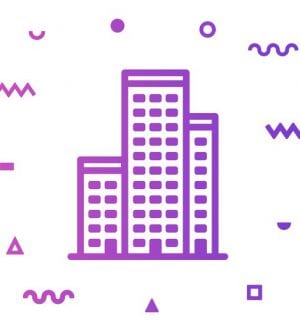 The opportunity was supposed to accrue to people living in low-income areas of certain cities, but this investigative piece from the New York Times says those people appear to be at the bottom of the beneficiary list. The program is essentially a multi-billion dollar tax break for real estate investors, but the idea is that their investments will stimulate development that will, in turn, provide jobs and housing for a lot of people at the low end of the economic ladder. That’s not proving to be the case, according to the Times report. Instead, the program is mostly spurring high-end development in areas that are already flourishing. Among the beneficiaries, in addition to individual investors and principals including Anthony Scaramucci, Chris Christie, Jared Kushner and his brother Joshua, and the banks JPMorgan Chase and UBS, are a number of high-end real estate attorneys.