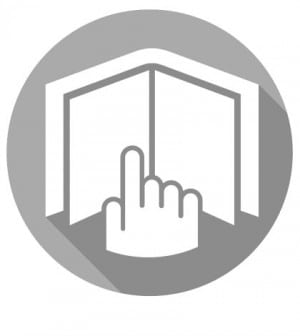 “The Art of the Deal,” the best-selling 1987 business book and memoir, remade Trump’s image by putting “lipstick on a pig,” ghostwriter Tony Schwartz said this week. The same day that Schwartz publicly denounced Trump and expressed his regret about writing the book and shaping a flattering public image for the Republican Presidential candidate, the Trump campaign sent him a cease-and-desist. The letter demands that Schwartz send “a certified check made payable to Mr. Trump” for all the royalties he had earned on the book, along with $250,000 – Schwartz’s half of the book’s advance. Schwartz must also issue “a written statement retracting your defamatory statements” and offer assurances that he will not “generate or disseminate” any more “baseless accusations” about Trump. “The fact that Trump would take time out of convention week to worry about a critic is evidence to me not only of how thin-skinned he is, but also of how misplaced his priorities are,” Schwartz wrote. His lawyers wrote back to Trump’s, saying the letter was “nothing more than a transparent attempt to stifle legitimate criticism.” The New Yorker piece that detailed Schwartz’s qualms about the candidate included the quote: “I genuinely believe that if Trump wins and gets the nuclear codes there is an excellent possibility that it will lead to the end of civilization.”

Correction: The headline of this story previously indicated that Trump sued Schwartz, when in fact he only sent a cease-and-desist. We regret the error.