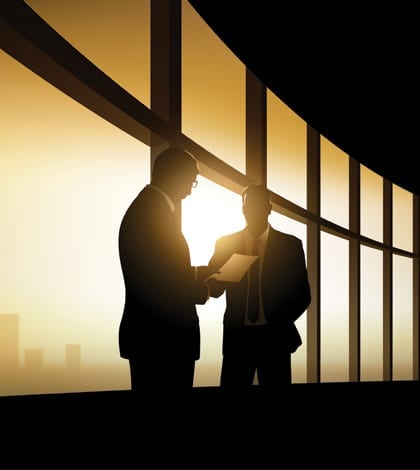 Donald F. McGahn II was born in Atlantic City, plays guitar in a rock band and has a record as a fierce combatant for conservative interpretations of electoral law. Now he’ll be the top legal advisor to President-elect Donald Trump. McGahn has a history of helping politicians mired in scandal. His clients have included Tom DeLay, the former House majority leader, who resigned in 2006 under indictment and a flurry of ethics charges; Bob Ney, a former Ohio congressman imprisoned in the Jack Abramoff lobbying scandal; and, this year, Aaron Schock, the former Illinois congressman who was indicted last month on charges of misspending about $100,000. Sources interviewed by the New York Times suggested McGahn’s influence can already be seen in Trump’s comments that he could maintain control of his businesses if he chose because “the law is totally on my side, meaning the president can’t have a conflict of interest.” McGahn was also instrumental in helping Trump shape his list of 21 candidates for the open Supreme Court slot. Ellen L. Weintraub, a Democrat who worked with McGahn from 2008 to 2013 on the Federal Election Commission, said she fears that “if he thinks this is just another exercise in ‘how clever can I be in devising ways around the rules,’ that could have unfortunate consequences.”