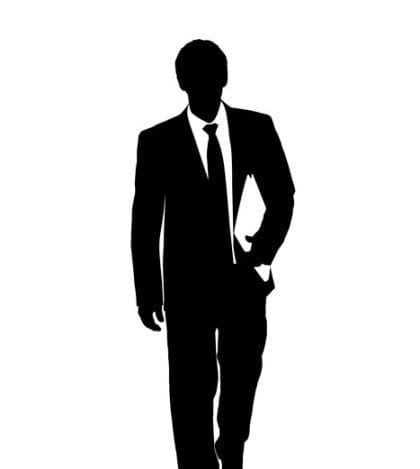 Jay Clayton was Trump’s pick to become the top prosecutor for the Southern District of New York after the sudden firing of Geoffrey Berman. For the past three years he has served as head of the SEC. Before that he was a partner at Sullivan and Cromwell, and an occasional golfing partner of Trump’s. His signature case at the SEC was the deal it made with Elon Musk after suing him in federal court for misleading investors over his post on Twitter that he had “funding secured” for a buyout of his electric-car company at $420 a share. His tweet and his attacks on critics on social media, had spawned speculation that Musk was too thin-skinned about criticism from short-sellers who bet against him and Tesla. The company has staggered from one crisis to another in a quest to meet Musk’s production goals for its Model 3 sedan, and its share took a dive after the SEC filed against him. The deal forced Musk to step down as chair for three years and pay a $20 million fine. He was allowed to continue serving as CEO. Musk initially backed away from a settlement because it didn’t allow him to neither admit nor deny any wrongdoing. The SEC held firm on that, and Musk caved after talking with friends who’d fought the SEC in court and discovered how costly and difficult it was. Clayton’s appointment to be head prosecutor at the Southern District of New York was doomed when Sen. Lindsey Graham, head of the Judiciary Committee, said he’d allow the state’s Democratic senators to “blue slip” his nomination. He’d told his friend Attorney General William Barr that he wanted to return to New York and polish his litigation resume.