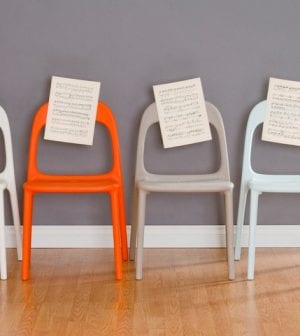 Robert C. O’Brien, selected by President Trump to be his fourth national security advisor, is the co-founder of a California law firm and a former class action defense attorney. A man whom New York Times columnist Bret Stephens recently compared to “a new bride joining Henry VIII at the altar” follows two military men, in turn succeeded by another attorney (John Bolton, Yale Law ‘74). O’Brien got his law degree at Berkeley, clerked for a judge in the Northern District of California, was an associate at Skadden Arps, and has served as managing partner at two firms – O’Brien Abeles LLP in Los Angeles and Arent Fox. In 2016 he and a former federal judge formed their own firm, where O’Brien focused on international arbitration and complex litigation, including defense of class actions alleging unfair business practices, ADA matters, and Proposition 65 claims. A factor in his recent appointment may well have been some writing he did following Trump’s election victory, including a 2016 opinion piece in National Interest, in which he wrote that we “may be witnessing the most impressive presidential transition from a national-security standpoint in history.” Previously, he served in the army’s JAG corp, and then for the UN Security Council government claims section, where he led a group of adjusters handling claims that followed the Iraq invasion of Kuwait in 1990-91. He has also served as security advisor to Mitt Romney, Ted Cruz and Scott Walker, but his most recent and high profile work has been as a hostage negotiator. He was called by one source within the Trump administration “the nicest guy on the planet.”