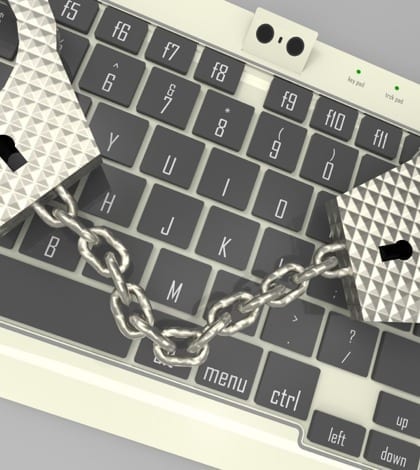 A mistake in choosing what state to try a self-described “Internet troll” who stole more than 114,000 AT&T customers’ data in 2010, led a U.S. Appeals Court to overturn a 41-month prison sentence. The case was tried in New Jersey because AT&T’s servers were housed there, but in a unanimous three-person opinion last week, the judges noted that evidence showed the servers Andrew “Weev” Auernheimer hacked into were actually located in Georgia and Texas. “Although this appeal raises a number of complex and novel issues that are of great public importance in our increasingly interconnected age, we find it necessary to reach only one that has been fundamental since our country’s founding: venue,” Judge Michael A. Chagares wrote in the decision.