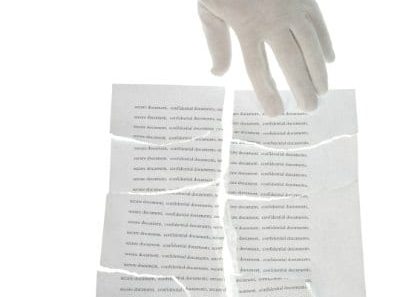 The president and a name partner at Minnesota’s “largest and nicest bankruptcy law firm” fired two employees, allegedly because he had concluded they were racist Trump supporters, based on their social media posts following the January 6 insurrection. When three of his law firm partners objected, the attorney fired them as well, according to the complaint in the partners’ wrongful termination lawsuit, which also alleges he blocked their email accounts, changed the locks on their doors and tried to prevent them from collecting unemployment and healthcare benefits. The three plaintiffs want back pay and benefits, a court order dissolving the law firm, and a buyout under what they maintain are the terms of their partnership agreement. The three attorneys are said to own 50 percent of the firm, while the defendant attorney who fired them owns the other 50 percent. 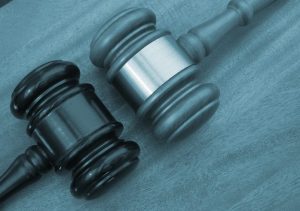 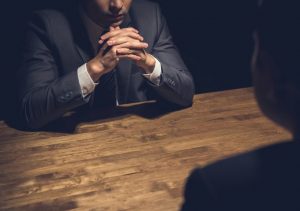