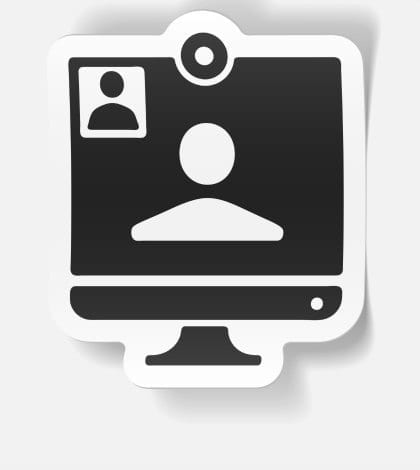 A shareholder has filed a class action suit against the video conferencing company Zoom, accusing it of exaggerating its privacy policies and failing to meet security standards. Zoom’s CEO apologized to users and said the company would fix issues such as “Zoom bombing,” a term used to describe uninvited guests coming into meetings due to a lack of encryption. Critics of the company include Sen. Michael Bennet, who wrote a letter to the company stating that, “In case after case, these issues consistently stem from Zoom’s deliberate decision to emphasize ease of use over user privacy and safety.” A spokesperson for Zoom tells The Hill that Zoom is working to ensure that schools, businesses and other users can stay connected and operational during the pandemic, and says that Senator Bennet’s engagement is appreciated. A second class action alleging that Zoom shares data with Facebook and other third-party applications without the consent of users has also been filed.