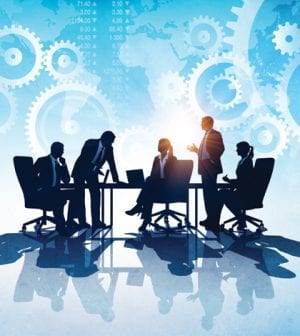 Within the space of less than a month in 2016, two important commentaries on corporate governance were released by two different constituent groups. Both propose thoughtful suggestions on a variety of governance elements that are relevant not only to publicly-traded corporations, but also to many privately-held companies and sophisticated non-profits. Their release reflects increasing interest and discussion about corporate governance issues 15 years after Sarbanes-Oxley. In a Today’s General Counsel article, McDermott Will & Emery attorney Michael W. Peregrine discusses the commentaries and in particular what they say about the evolution of the general counsel’s role, from technical adviser to seasoned counselor and management business partner.