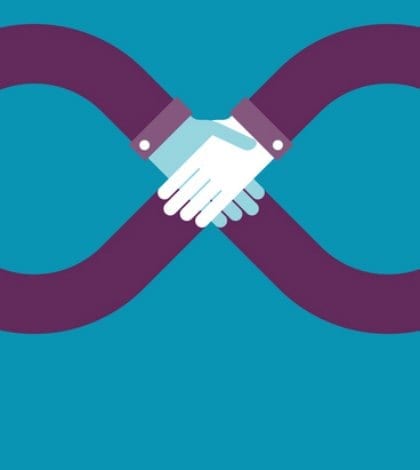 In a lawsuit filed by a Washington state consumer group against Fox News, two mainstream news organizations have filed amicus briefs on the side of Fox. The plaintiff consumer group, the Washington League for Increased Transparency and Ethics (WASHLITE), maintains that its own members, who include citizens in high risk groups, are among those adversely impacted by what Fox news has disseminated, which it describes as “false, erroneous, and incomplete information, which was reasonably relied upon by the public and which had the effect of delaying and interfering with the implementation of effective mitigation and countermeasures against the virus.” Many would consider the two groups filing the amicus brief – the Internet & Television Association (NCTA) and the Reporters Committee for Freedom of the Press (RCFP) – natural allies of the plaintiffs, but their brief focuses on what it characterizes as a claim by WASHLITE that “news providers do not enjoy First Amendment protection when they distribute their programming over a cable television system,” and it maintains “that radical proposition is plainly wrong.”