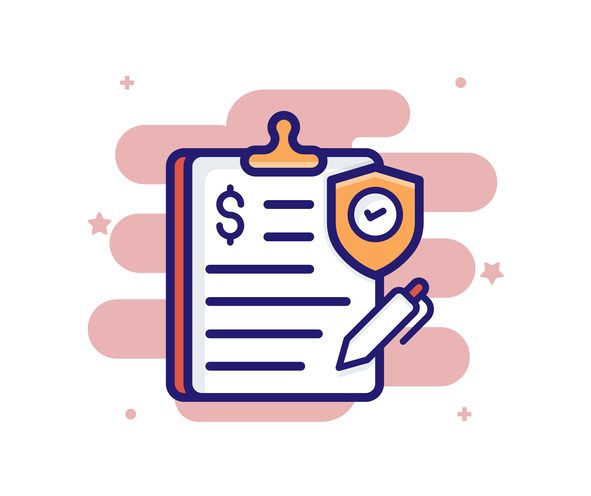 Two New York attorneys teamed up with a number of doctors to run a highly successful slip-and-fall insurance scam over more than five years, defrauding businesses and insurance companies for more than $31 million, according to an indictment handed down by the U.S. Attorney for the Southern District of New York.

The modus operandi of the team evolved over the course of the project, at first involving totally fabricated claims of events that never occurred. Later the designated patients, who were often recruited out of homeless shelters, were instructed to go to a location and deliberately stage a fall. After the “occurrence,” the patients were then instructed to go see certain doctors, who would instruct them to undergo surgeries, for which they were paid between $1000 and $1500. “Patients generally were told to undergo two surgeries,” says the news release about the matter from DOJ. Two doctors were indicted along with the attorneys.

Litigation funding companies for the scams, by charging high interest for loans to the designated patients, managed to end up with a substantial share of what the patients otherwise would have received.