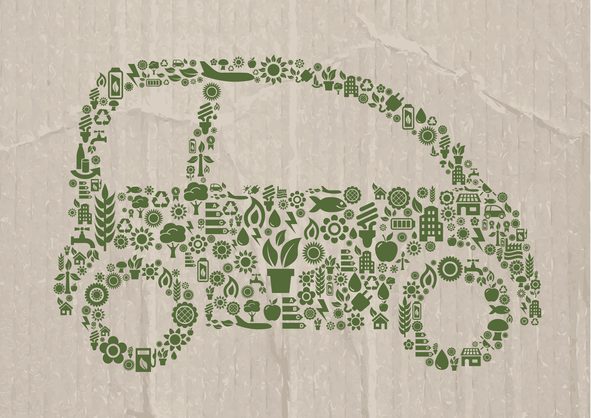 A coalition of commodity groups and biofuel companies have petitioned the Court of Appeals for the DC Circuit it to set aside an EPA greenhouse gas emission rule which they say unfairly favors electric vehicles over those than run on biofuels. The request came in two separate petitions, one from soy bean grower associations and the other from corn growers, from more than a dozen states. Major biofuels companies were co-petitioners in both.

In a statement, reported  in an article about the case in trade publication The Progressive Farmer, the petitioners said they were not opposed to actions to reduce greenhouse gas emissions, or to electric vehicles, but they are opposed to regulatory actions that attempt to mandate “a single technology solution to reduce GHG emissions.” They maintain the most significant greenhouses gas emissions reductions in the transportation sector have been achieved by using domestically produced liquid fuels, including low-carbon ethanol and renewable diesel, and that these fuels “outperform most technologies on a full carbon life-cycle basis.”

“EPA’s GHG calculations,” the petitioners say, “intentionally ignore the significant carbon emissions associated with the production and operation of electric vehicles, their batteries and other components while denying credit for the carbon reductions associated with using low-carbon liquid fuels.” The petition maintains the EPA’s rule amounts to a unilateral attempt to transform U.S. transportation fuel infrastructure in a way that  Congress did not authorize in the Clean Air Act and that conflicts with the Renewable Fuel Standard, a federal program that requires transportation fuel sold in the U.S. to contain a minimum volume of renewable fuels.