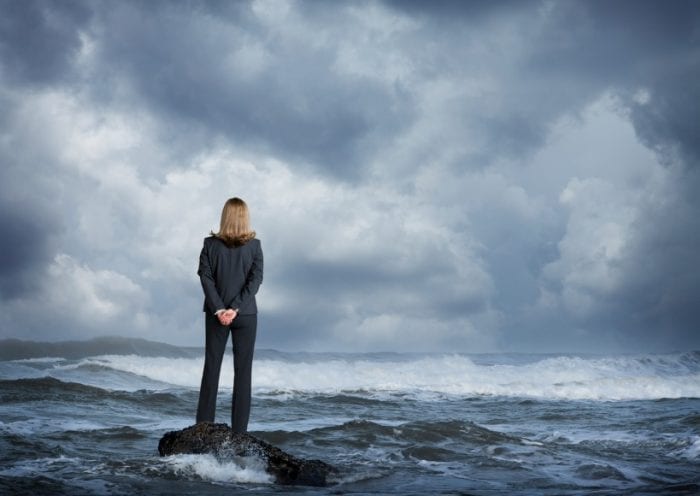 In June, U.S. District Judge Edward Davila ruled against former Theranos CEO Elizabeth Holmes’ bid to keep emails between her and Boies Schiller lawyers out of her upcoming trial, scheduled for August. On July 7, the judge seemed skeptical about defense claims of a severe risk of prejudice to Holmes if the facts about who lost key data concerning the efficacy of the blood test that the corporation sold was litigated in front of a jury. Prosecutors allege that executives at Theranos destroyed the Laboratory Information System database (LIS) and shared a useless copy with investigators after a grand jury issued a subpoena in 2018. They claim that the failure rate was just over 50 percent, and argue in a filing that Holmes “likely benefitted,” from the loss of the LIS, and available information suggests that were the LIS still available, its contents would bolster their allegations considerably. Her defense claims that the jury may speculate that Holmes had something to do with the destruction of data, even though she didn’t. They say the LIS was actually crucial to her defense, but the judge asked them why they didn’t have a copy if it was so important.