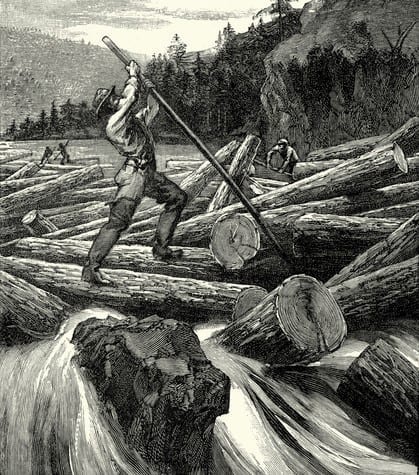 Mississippi law firm Butler Snow and the law firm Baker Donelson are alleged to be partly liable for the “negligent and reckless acts of their agents.” That’s according to the court-appointed receiver in the matter, in a filing that also alleges malpractice against Butler Snow. The Ponzi scheme, run by businessman Lamar Adams, purported to operate by purchasing timber from land owners and reselling it to lumber mills at prices that allowed investors to make an exceptionally high rate of return. But their return was being generated from additional investors, and at one point, according this article in the Mississippi Clarion Ledger, the company had less than $1000 in cash while owing millions to investors and banks. Adams, who has been sentenced to almost 20 years in prison, told investigators that he was the only person who knew about the scheme, and the attorneys and firms are not alleged to have been directly complicit, but rather to have failed to do due diligence about company practices, documentation and its unusually high rate of return. Baker Donelson contends the role played by the accused firm attorneys was through an independent entity formed by the attorneys and the law firm was not involved.