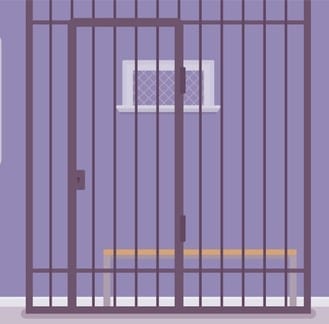 Hongjin Tan, A former associate scientist at Phillips 66 in Bartlesville, Oklahoma, was sentenced to two years in federal prison for stealing proprietary information worth more than $1 billion from his employer. Tan, who was working on next generation battery technologies for stationary energy storage,  pleaded guilty to theft and unauthorized transmission of a trade secret. According to his plea agreement, Tan copied hundreds of files to a thumb drive in December 2018. Later that day, he returned the thumb drive, claiming he’d forgotten to do so before leaving Phillips 66’s property. It was discovered that there was unallocated space on the thumb drive, indicating five documents had previously been deleted. The FBI found an external hard drive at Tan’s home containing the same five files. “This investigation and prosecution uncovered another instance of China’s persistent attempts to steal American intellectual property,” said Assistant Attorney General for National Security John C. Demers. “The department of justice will continue to confront this type of illicit behavior to safeguard American industry and protect American jobs.”

The United States Department of Justice